Is South Carolina a No-Fault State?

Simply put, no. South Carolina is a tort law state, which is also called a “fault-based” jurisdiction. In other words, you break it, you buy it. A lot of people somehow do believe that South Carolina is a no-fault state, but in most cases, people don’t really understand what that means. To clarify, let’s take a look at what fault and no-fault states really are and how they differ when someone is in a car accident.

Fault is the Default Rule in Most Jurisdictions

Ever since the beginning of our common law system, the law has placed responsibility on the person who causes a harm. Oliver Wendell Holmes, Jr. summed it up best: Liability arises when someone fails to exercise “such care as a prudent man would use under the circumstances.”

Basically, if you are reckless, careless, or otherwise indifferent to others, and you cause injuries to someone, then the law says you are responsible for making it right. This, of course, is a very broad and general theory that has been tested and subjected to political and legal arguments over centuries of American history, leading to numerous practical applications. However, most states still apply the fault-based model or “tort” theory of liability, meaning the person who causes an accident is responsible for paying for it. South Carolina applies this theory.

What Happens in a No-Fault State?

Certain states, such as New York, Florida, and New Jersey decided at some point that there were too many people fighting over minor injuries. So, they enacted laws to limit litigation and insurance claims. In the states that apply no-fault rules, every driver must carry a minimum amount of personal injury protection coverage – usually $10,000 to $15,000 – and so long as a car accident results in fairly minimal injuries, each driver’s own insurance will pay for their medical bills. Only when the damages exceed those limits do they get the right to pursue a claim against the at-fault party. In theory, this is supposed to reduce accident claims and reduce insurance costs. Of course, some of the most expensive states for insurance are no-fault states (See Florida and Michigan).

Which System is Better?

This is perhaps a matter of politics and opinion, but it depends on whether you believe that people should be responsible for their own actions or whether people should simply have to pay a little more to assume the risk of driving on the road. In fault states like South Carolina, you can directly file a claim against the insurance company for the person who hit you. If they don’t pay, you can sue that negligent driver and ask a jury to order them to pay your medical bills, lost wages, and pain and suffering. In a no-fault state, you would first have to file a claim with your own insurance company, potentially raising your own insurance rates, even if you did nothing wrong.

One challenge in a fault state, of course, is getting the at-fault person’s insurance company to pay. One of the best ways to succeed in getting an insurance company to pay is to hire an experienced personal injury lawyer who understands the intricate insurance rules in South Carolina. To learn more about your rights and how to file a claim for injuries, call the David Aylor Law Offices today. With offices in Charleston, North Charleston, Myrtle Beach, and Walterboro, we make it convenient for you to get the help you need, when you need it most. 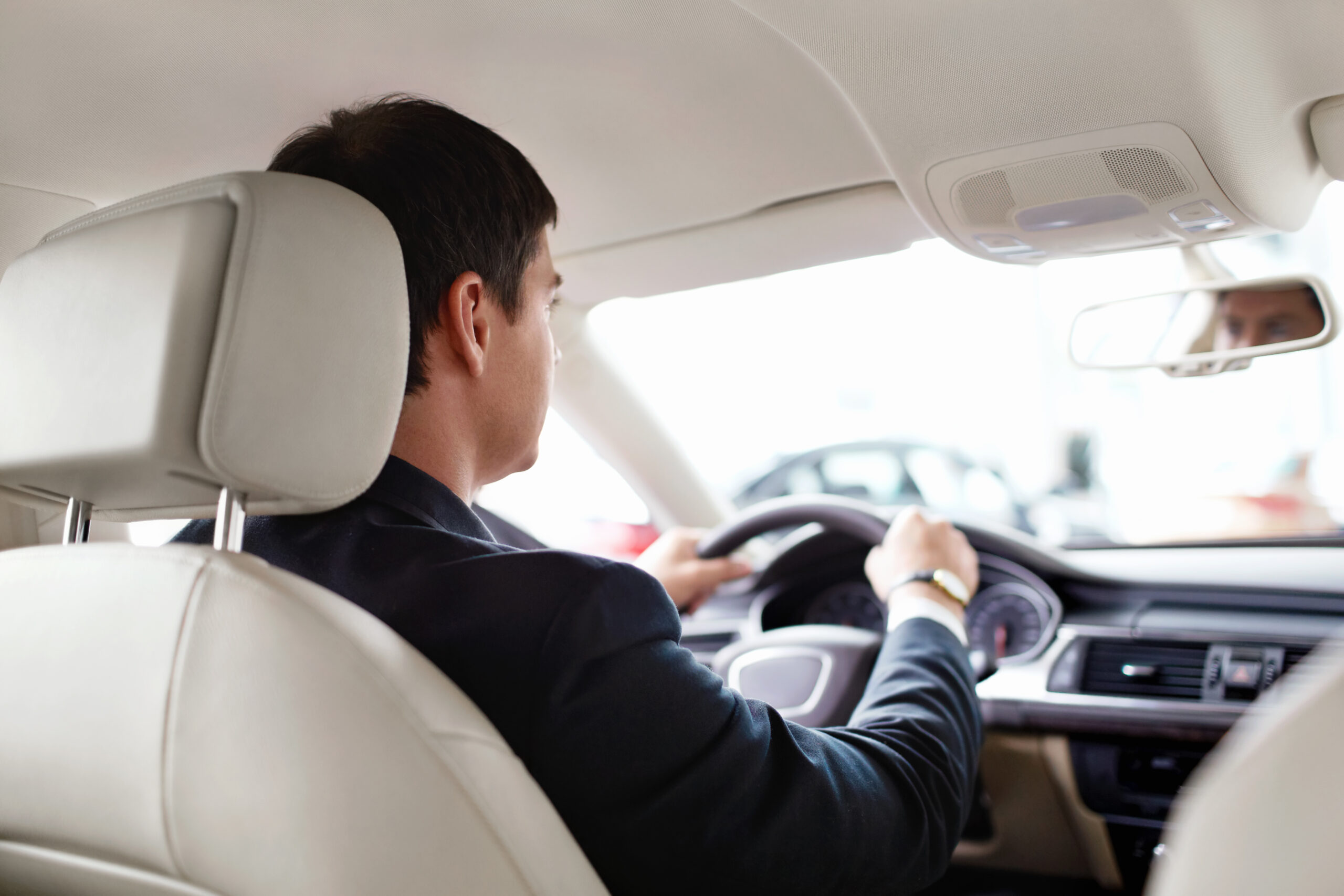