Unlawful Carrying of a Weapon Charges in South Carolina

A man is being charged with two counts of arson after setting ablaze two rental properties. The properties are owned by Governor McMaster, though authorities do not believe his office was motive for the crime. The fires caused approximately $450,000 in damage and forced the evacuation of numerous residents. There…

Legal Consequences of a DUI With a Child in the Car

Law and Process of Criminal Cases

Your Miranda rights warn you that you have the right to not incriminate yourself, the right to be silent, and the right to have an attorney before being questioned about anything. The moment that you request an attorney, the police are no longer allowed to interrogate you until your lawyer arrives. This is important to avoid police abuse, though they do not apply to spontaneous admissions of guilt, outside of an interrogation. If your rights are violated, then your statements may be dismissed as evidence.

You have a right to have a lawyer present to speak on your behalf, and you are wise to exercise this right. The bond is the deposit that you must pay to be released from jail, directly paid to the court or paid by a bail bondsman with a 10% to 15% charge. If you have a bail bondsman, then he or she will pay the bond and be repaid when you fulfill your obligations.

Each side will present their argument during the trial to prove innocence or guilt, and then a guilty verdict can be appealed if you wish to continue to fight for your innocence.

Difference Between Misdemeanor and Felony

There are two categories of criminal charges, misdemeanors and felonies. Misdemeanors carry less harsh penalties than felonies, which are much more serious crimes.

Misdemeanor crimes include things like shoplifting, vandalism, drunk driving, public intoxication, simple assault, disorderly conduct, trespassing, possession of marijuana, and other similar crimes that are not as serious as felonies. Felony crimes include things like homicide, kidnapping, burglary, rape, armed robbery, serious assault, and other crimes that are more serious than misdemeanors.

If you’ve been arrested for criminal charges in Myrtle Beach, SC, then you need to contact a criminal defense attorney (or request one) right away. Do not speak to the police without requesting an attorney. A good criminal defense lawyer in Myrtle Beach, South Carolina will know how to take the necessary steps to ensure the best possible outcome in your case. Don’t face criminal charges alone. Contact a criminal defense attorney to discuss your case as soon as possible after an arrest, or when pre-arrest investigations are ongoing, as soon as you become aware of them. 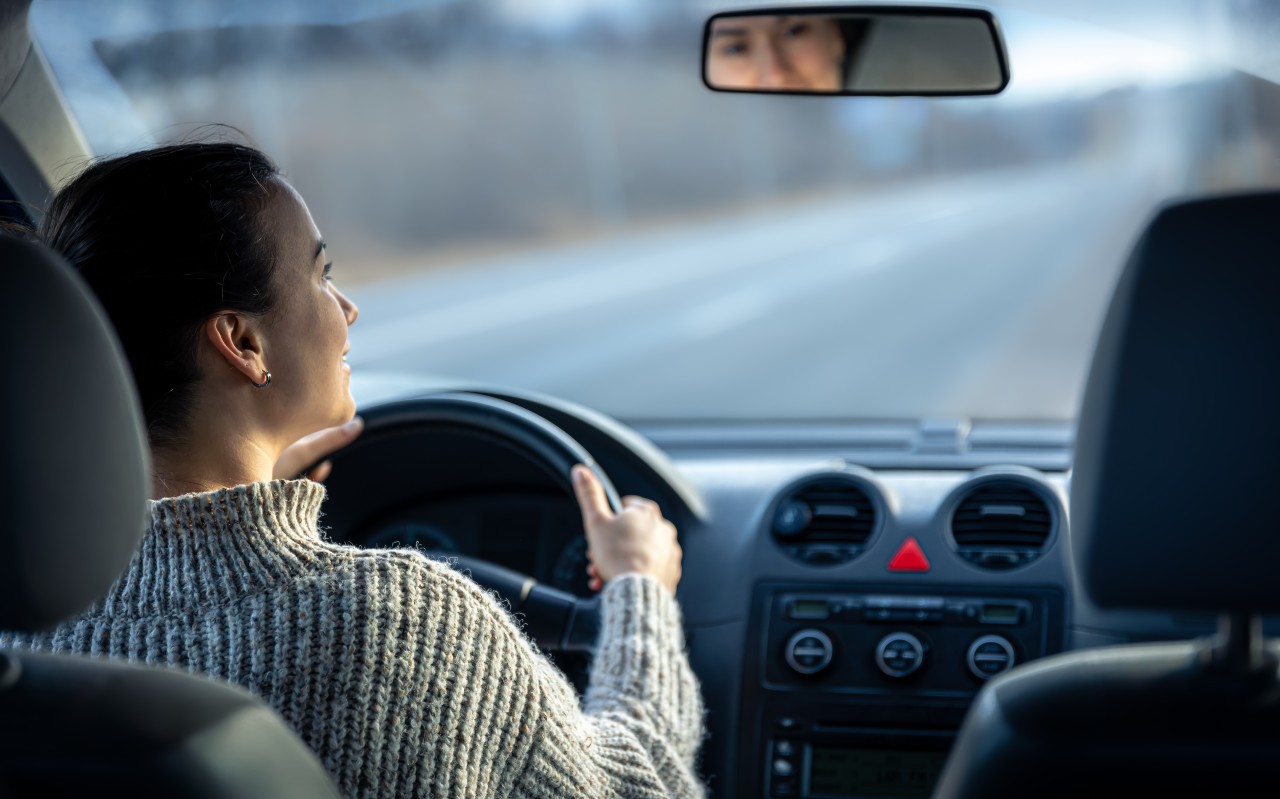 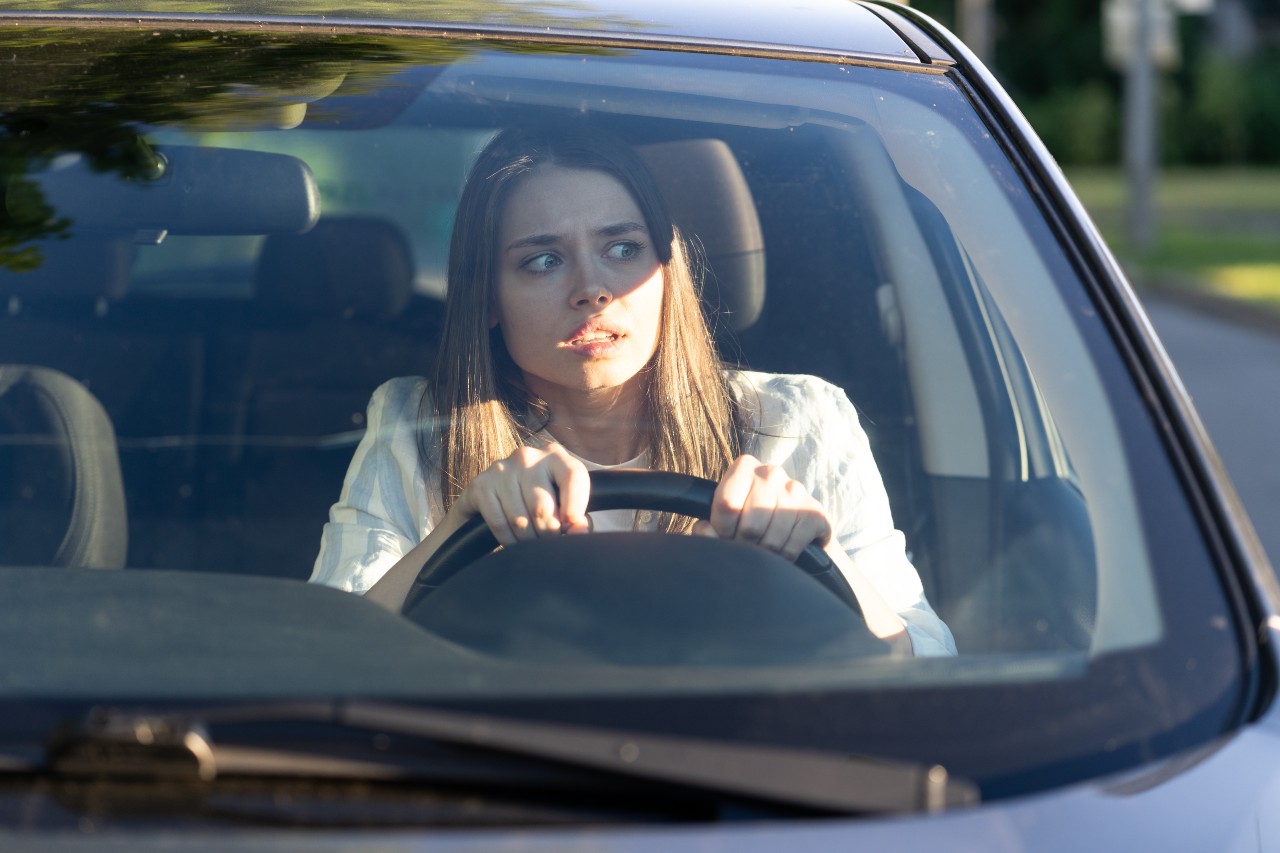 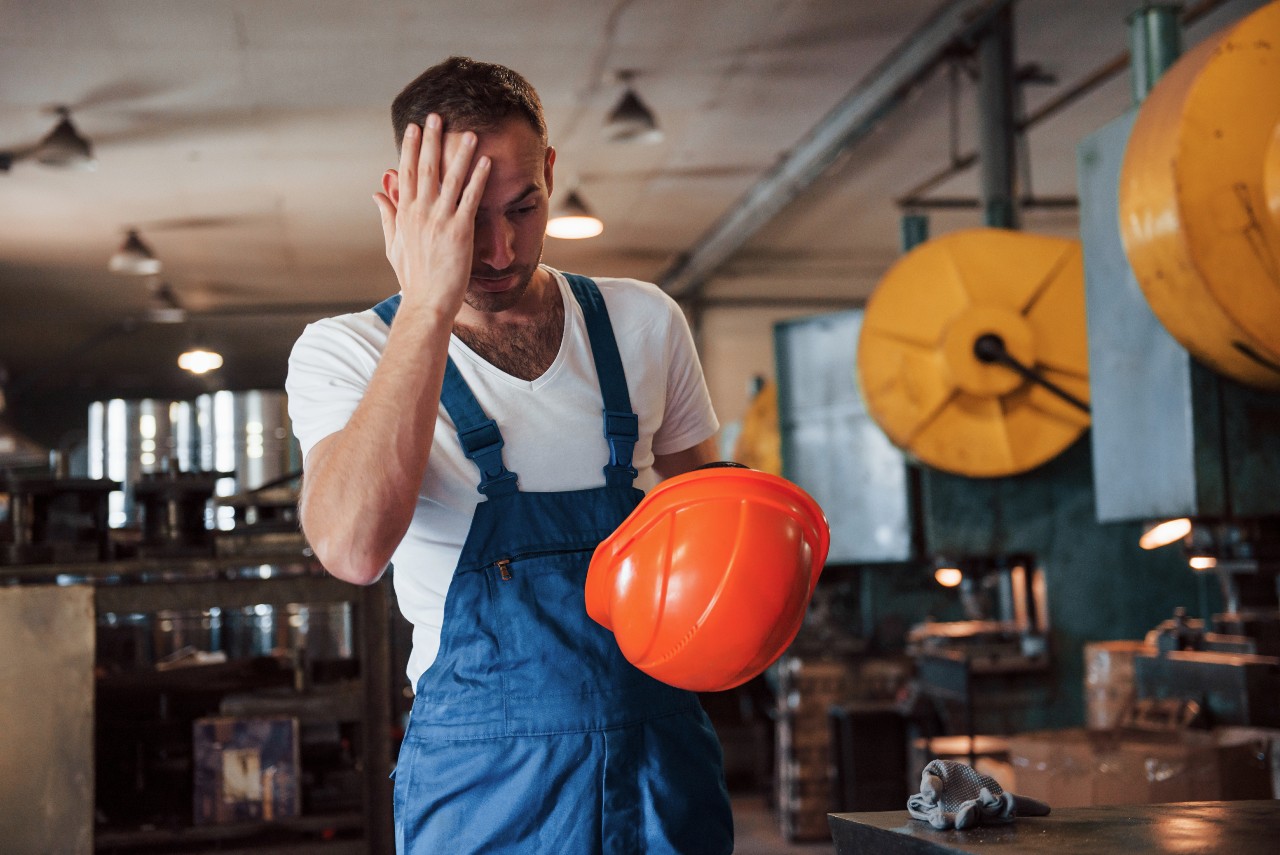