“This is a perfect example of ‘political correctness’ that has exceeded the boundaries of common sense. Students were asked to write about themselves and a creative Facebook status update – just days into the new school year – and my client was arrested and suspended after a school assignment,” said attorney David Aylor. “My client wrote about a fictional story that involved a neighbor’s dinosaur and a gun. The arrest and suspension of my client is completely absurd and further erodes the confidence parents and taxpayers have in our teachers and administrators who are tasked with educating our children and preparing them for higher education or entering the work force. We look forward to presenting the facts of this case not only to twelve members of a jury but also to the citizens of Dorchester County. Can you imagine George Orwell or William Shakespeare being arrested for their fictional writing – pieces that are considered literary classics. The parents are perplexed and disappointed by the actions of Summerville High School, Dorchester School District 2 officials and the Summerville Police Department over a creative writing assignment. First, we’ll work towards appealing the suspension and then proceed with the legal issues of his arrest,” said Aylor.

David Aylor is a former Assistant Solicitor for the Ninth Judicial Circuit, a criminal defense attorney and a prosecutor for the City Hanahan. 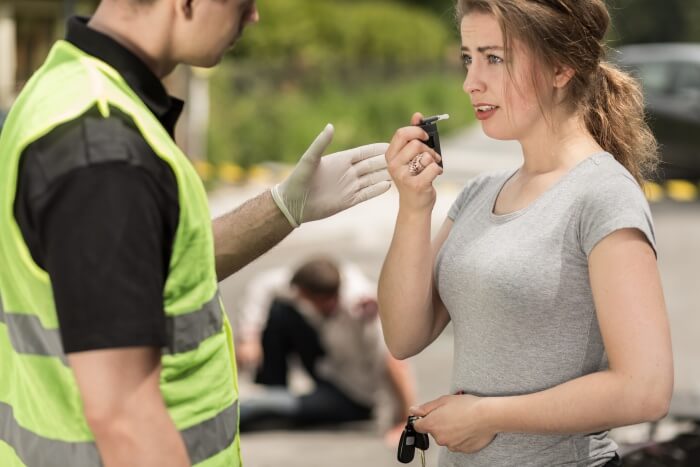