How Can a “Black Box” Be Helpful?

The majority of vehicles manufactured in 2012 or after containing a type of black box, sometimes called an EDR, ECM, or CDR, that may record valuable evidence during your accident. This piece of equipment is much like the black boxes you have likely heard the news talk about when a plane has crashed. The black box in a vehicle can record evidence including, but not limited to, the following:

Information from the driver’s vehicle who was at-fault can also be helpful in proving negligence. Determining negligence is important because it can play a role in determining how much compensation you will be entitled to. A vehicle black box may also be helpful in establishing punitive damages claims that can punish the at-fault party for their behavior, such as reckless driving.

What About Vehicles Prior to 2012?

If you or the other driver was operating a vehicle manufactured before 2012, there is still a possibility that the vehicle will include black box technology. General Motors was the first car manufacturing company to include black box technology in their vehicles. They began the installation of black boxes in the late 1990s. By the early 2000s, additional companies including Toyota, Nissan, and Ford had also started installing them. In 2012, the federal government finally created laws that all companies include this technology when available following very strict guidelines. The mandate required that all collision information was to be recorded, whether or not the airbags were deployed.

Act Immediately After a Crash to Preserve Information

If you have had a truck or car accident, it is important to consult with an attorney as quickly as possible so you don’t make any mistakes that could damage your lawsuit. A black box can produce multiple reports during a daily trip, so if you slam on your brakes too hard, a report will be generated. There have even been instances where a vehicle has deleted reports after inactivity or power failure.

Don’t take the chance of having this valuable information lost or deleted. Contact your experienced Charleston personal injury attorney immediately and have them determine if your vehicle has a black box or not. Time is of the essence in obtaining this information, so contact the attorneys at David Aylor Law Offices today to schedule a consultation. 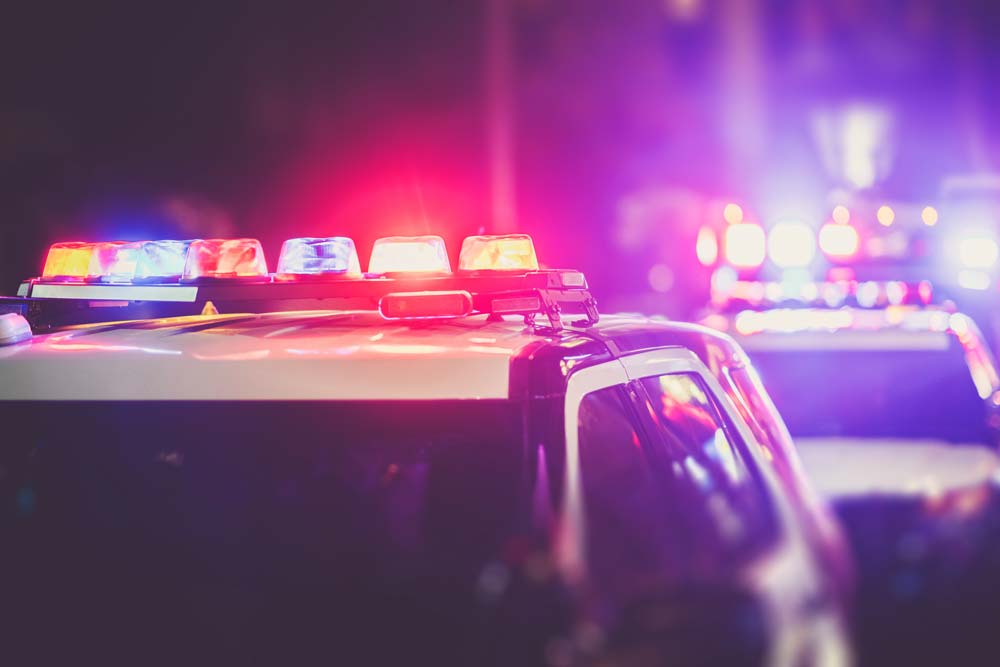 What To Do If You Are Stopped For a DUI

Making Sure Your School Is Using Updated Football Helmets