The Cynthia Graham Hurd Scholarship honors librarian and community leader, Cynthia Graham. The scholarship is awarded to a full-time student who embodies Cynthia’s mission to serve her community and “Be kinder than necessary.”

Students do not apply for the Cynthia Graham Hurd Scholarship themselves. Applicants are accepted by the nomination of others. If you know someone who displays Cynthia’s traits of community leadership, academic excellence and kindness to others, we invite you to nominate them for this scholarship award, sponsored by the David Aylor Law Offices. 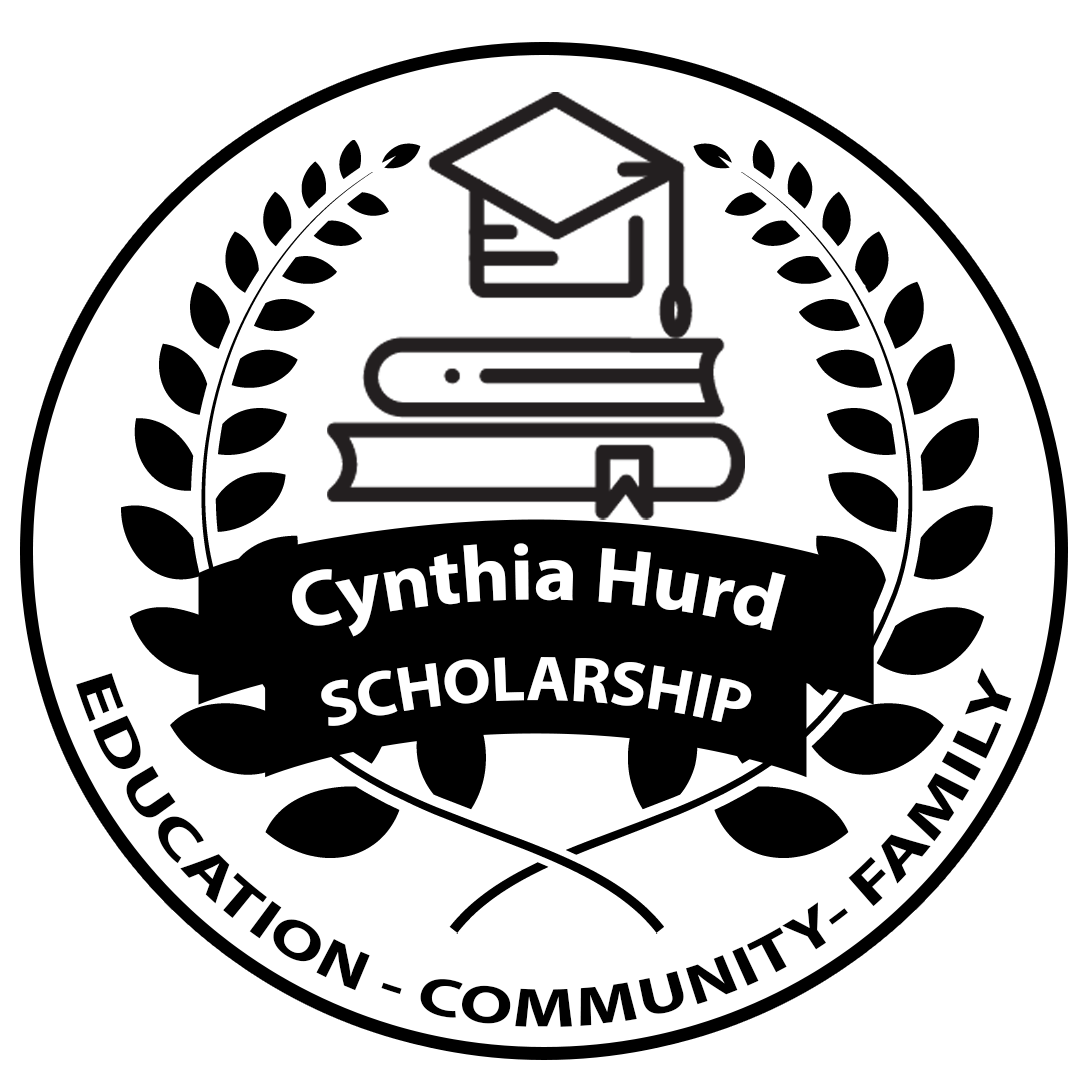 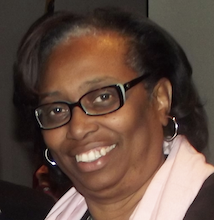 Cynthia Graham Hurd was a librarian and community leader. A native of Charleston, she graduated from Clark College, now Clark Atlanta University, majoring in mathematics.

She served a 31-year career in the Charleston, South Carolina library system, working in several capacities. At the time of her death, she was the manager of the St. Andrews Regional Library. In addition, Cynthia served her community on the board of the Charleston County Housing Authority for over 20 years, and the board of the Septima P. Clark Corporation.

At the age of 54, Cynthia was a victim of the 2015 Charleston church shooting.

Her spouse, Steve Hurd, is a U.S. Merchant Marine. She has two siblings.

The South Carolina General Assembly passed a resolution honoring her life as a dedicated librarian, community leader and friend. Cynthia influenced many with her lifetime of service and dedication to the betterment of the community.

The David Aylor Law Offices Cynthia Graham Hurd Scholarship will honor one recipient, or multiple recipients at the discretion of the scholarship committee. A total of $5,000 will be awarded.

Applicants will be evaluated based on submitted materials as to how they embody the traits of commitment to community betterment and community service, leadership and academic excellence. The recipient must be a full-time student of higher education. They must use the award to further their education. The decision of the scholarship committee is final. Anyone may nominate a person to receive the award.